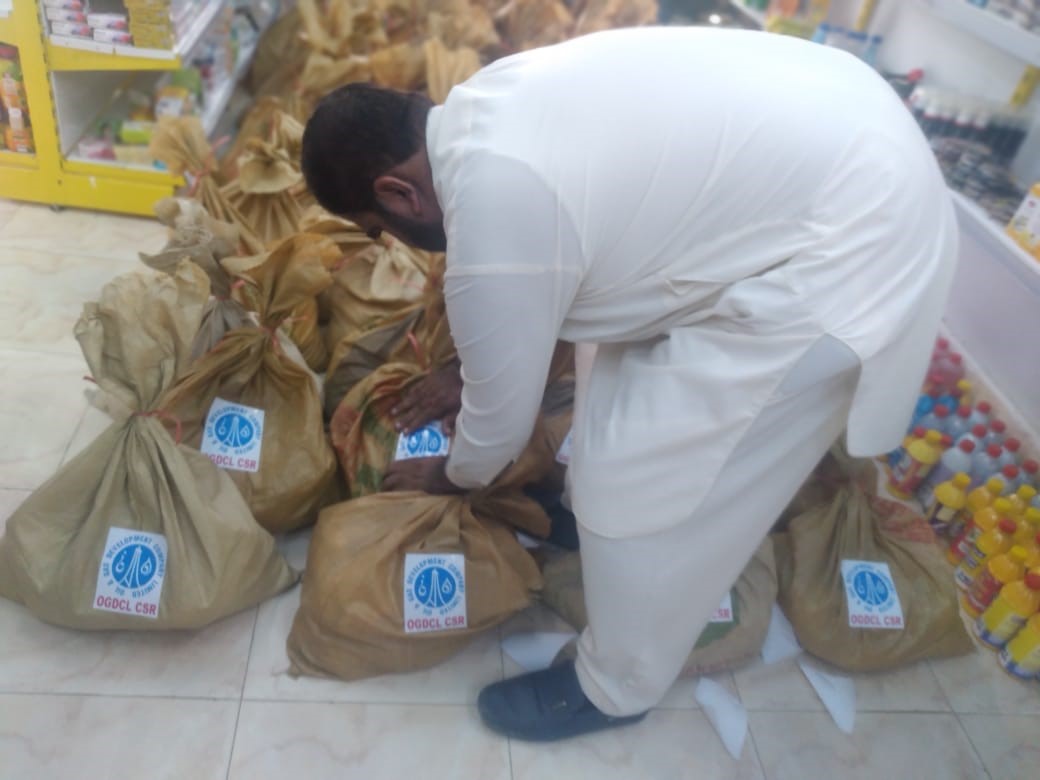 In the wake of massive flash floods that wreak havoc in various parts of the country, the Oil and Gas Development Company Limited (OGDCL) has continued its flood relief activities and distributed 180 food packages among the flood affectees of Ghotki and Sanghar districts of Sindh.

The recent floods and torrential rains had wreaked devastation in different parts of the country. Responding to the calamity, OGDCL immediately mobilized its resources in the flood affected areas to provide all possible relief and facilitation.

Being a responsible Corporate, OGDCL under its Corporate Social Responsibility (CSR) responded to the calamity by mobilizing its own resources OGDCL program has distributed food hampers among the affectees of the recent flood in Ghotki and Sanghar districts of Sindh around OGDCL Qadirpur and Rig N-3 near Sinjhoro Gas Field respectively. The food hampers provided instant relief to flood stricken locals of the areas. Regional and Field Authorities of OGDCL distributed flood relief items among the affectees.

The affected people highly appreciated the efforts of OGDCL for its great efforts to mitigate the sufferings of the flood victims. 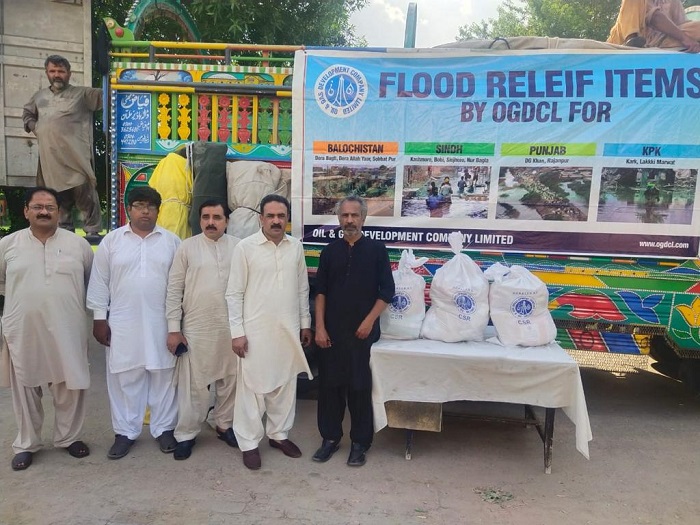 Earlier, the company has water pumps and food packages among the flood victims of Taluka and Hyderabad districts. The company had also provided aid to PDMA Baluchistan for flood affected families. In addition, OGDCL had also provided medicines to authorities of district Jhal Magsi for flood affectees. In June 2022, the company had provided medicines to authorities of district Dera Bugti to cope up the Cholera outbreak. 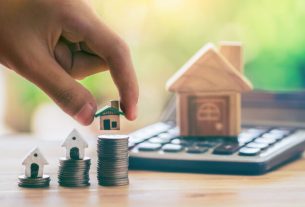 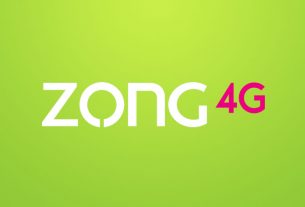 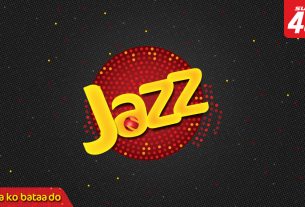