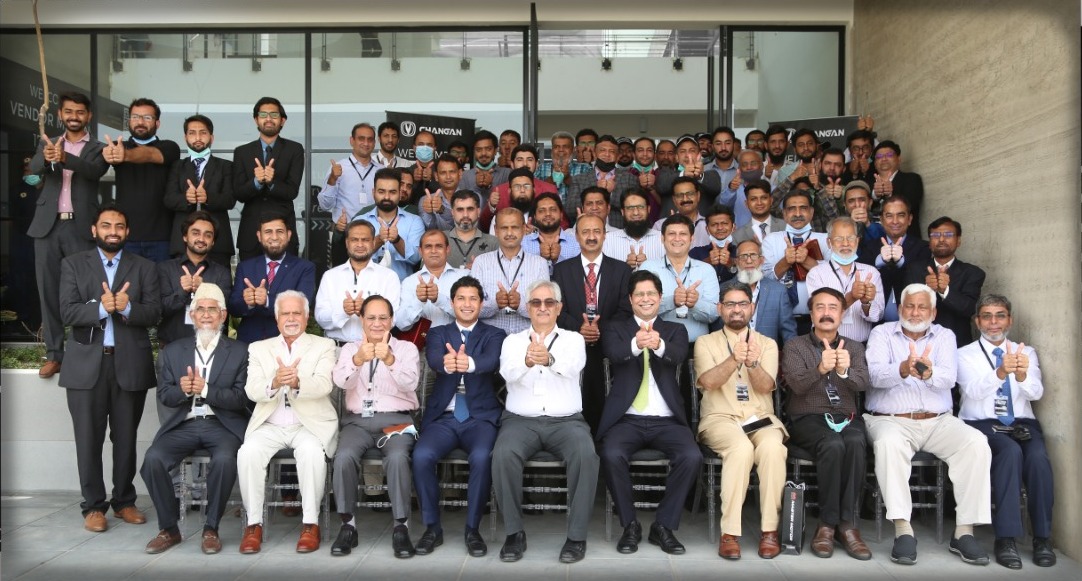 The company anticipates the automotive market demand to grow twice as much from 300,000 units to 650,000 units in the next 5 years as a result of rapid digital transformations in Pakistan’s economy coupled with a growing young population. The recent population trend shows around 10 million young males are expected to become independent earners in just half a decade. The expected outcome of this population change is a speedy growth in the automotive sector that will most likely create a demand of another 350,000 units and at least 10,000 jobs by 2023 in the industry.

Master Changan Motors Limited is a Joint Venture with the Chinese state-owned company, ‘Changan Automobile’ – number 1 automobile brand in Chinese domestic market. Their investment has crossed over $136 Million, the biggest investment by a Chinese OEM in Pakistan’s history. The company has taken multiple actions to cater to the anticipated growth in the auto market.

On 20th May’2021, Master Changan Motors Limited inaugurated second shift operations to double their production capacity. Now their plant capacity has increased from 30,000 units to 50,000 units per annum (more than 66% increase) in a short span of time. In addition to that, the company is aggressively working to achieve its localization targets and for that today they conducted a Vendor Meeting at their state-of-the-art plant at Karachi.

This is the first time a new entrant has taken such an initiative to gather all the vendors to discuss plans to work together. Indeed, the meeting brought together the backbone of the auto industry from various backgrounds and specializations in material parts, such as plastic, metal, glass, rubber, etc.

The Chief Guest of the meeting Mr. Almas Hyder, the chairman of EDB, also expressed his views in his speech. He recognized the company’s localization plans and offered his support in their endeavor. As per Mr. Almas now localization has become crucial for the survival of all new entrants in Pakistan. When the Government will withdraw the incentives currently being offered to the new entrants under the Auto Policy, their sustainability will determine their future. He hinted at the government plans to offer special financing schemes for the young generation to be able to afford entry-level vehicles,and that the new auto policy will specially incentivize exports of parts and vehicles from Pakistan to the world market.

According to Mr. Danial Malik, CEO MCML, aggressive localization plans will mutually benefit auto part manufacturers and the automotive industry as a whole through the transfer of technology and manpower. He stated, “We believe in building long-term relationships with our partners and ensuring our stakeholders’ win is our top priority”. He added, “Through our three pillars of strategy which includes; Transfer of Technology through the Joint Venture statu, RHD Exports of Changan vehicles and a Maximum Localization approach to uplift the auto industry of Pakistan”

The Localization Plans were discussed by Mr. Umer Farooq GM – EDD in which he discussed how the auto part manufacturers will win through Changan’s aggressive localization plans. He stated, “The roots to success are only through localization. Through the transfer of technology, access to technical data, and introduction of advanced business practices Master Changan Motors is keen to ensure the Win of all its partners and customers.”

Through this vendor meeting, MCML discussed their plans to facilitate technical agreements between Chinese and Pakistani auto parts manufacturers and aggressively localize their vehicles in the next two years up to at least 60% as opposed to the current status of 20%.

The meeting concluded with a thorough tour of Master Changan Motors’ plant facility and a spectacular demonstration of Changan Uni-T, an AI-chip-based level 3 autonomous vehicle. 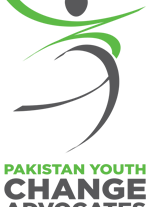 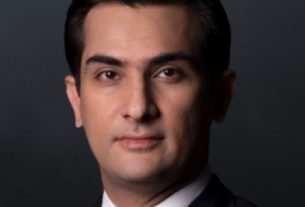 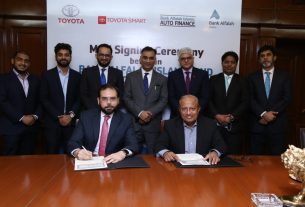